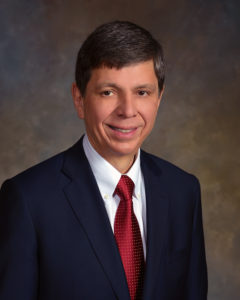 Dr. Minning is board certified by

the American Board of Ophthalmology

Carl A. Minning, Jr., M. D. is a board certified ophthalmologist with special interest in cataract surgery and laser procedures. He has performed state of the art cataract surgery since the beginning of his practice in 1983. In addition to being the founding member of Eye Surgery Associates of Zanesville, Inc., Dr. Minning is a Clinical Assistant Professor at The Ohio State University.

Elected by his peers for inclusion in Best Doctors in America® from 2001-2020.

Dr. Minning lectures to medical and lay audiences on specific eye topics, especially the latest in cataract surgery. He is a published author having multiple articles published in national peer reviewed medical journals, including the American Journal of Ophthalmology and the Archives of Ophthalmology. Dr. Minning’s research interests include being one of the original investigators for bifocal intraocular lenses.

Dr. Minning has also been actively involved in organized medicine. He has been on the Ohio State Medical Association Legislative Task Force, and is the Chairman of the Legislative Committee of the Ohio Ophthalmological Society. He has also been involved on the national level as a congressional advocate for both the American Society of Cataract and Refractive Surgery and the American Academy of Ophthalmology. 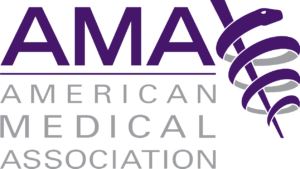